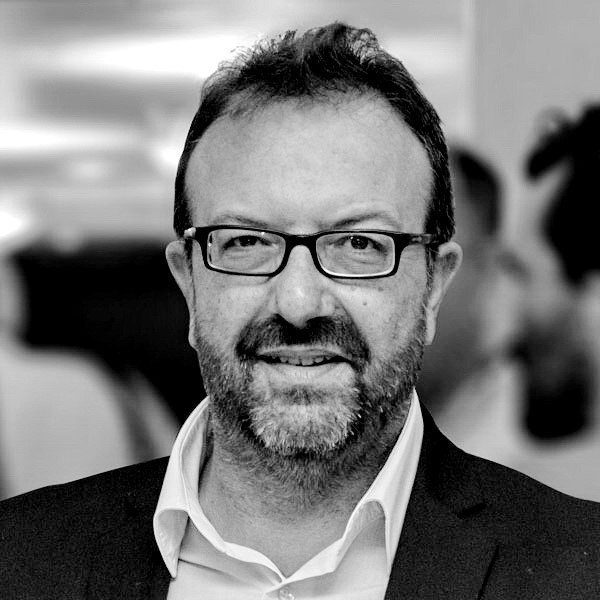 He is founding member of the Association of Producers and Merchants of Fertilizers (SPEL). He participates in all the Boards of Directors from its foundation until today from all the positions (President. Vice President, Secretary, etc)

He has been involved in the public with various capacities, such as Chalandri District Councilor, Candidate Municipal Councilor of Chalandri, Candidate Councilor of EVEA. He is married and has two kids.