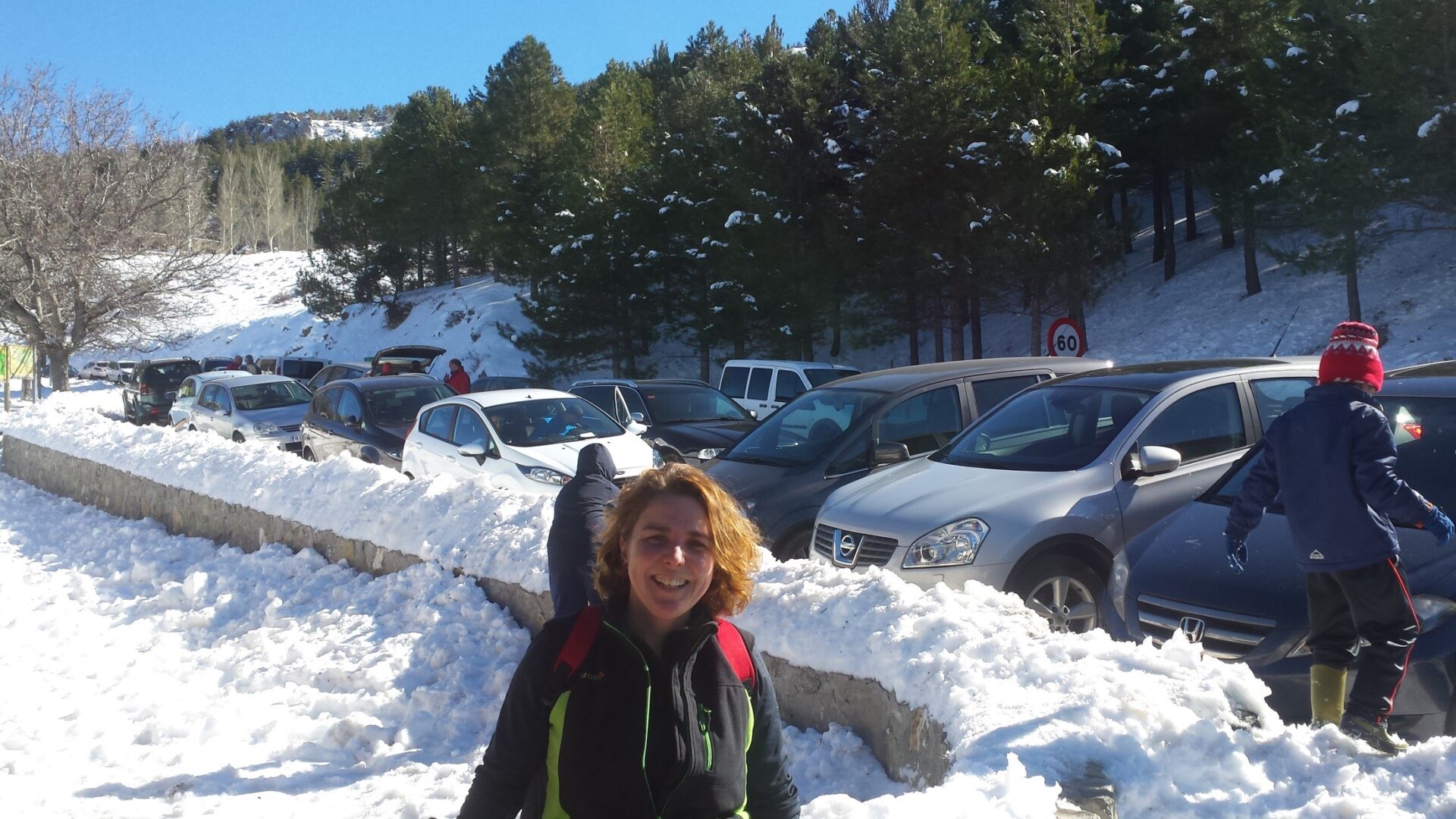 María J. Pozo (http:// orcid.org/0000-0003-2780-9793) is biologist and started her research career in pioneer labs in the field of beneficial microbes and plant protection. She did her PhD thesis in the group of Mycorrhiza at the EEZ-CSIC in Granada, established by Prof. J.M. Barea one of the pioneer groups on mycorrhiza in Europe with large experience on ecology, physiology, biochemistry, molecular biology and biotechnological applications of mycorrhizas. Then, she continued her scientific training in Functional Genomics and Biocontrol of plant pathogens by the antagonistic fungus Trichoderma virens as a post doc Texas A&M University at Prof. Kenerley´s lab. Later she was a Marie Curie postdoctoral fellow at Prof. Pieterse´s lab at Utrecht University, the pioneer group on induced resistance by beneficials, where she studied the molecular mechanisms regulating Induced Resistance by rhizobacteria in Arabidopsis. In 2005 she returned to Spain and started the research line of Induced Resistance by mycorrhizas, as an independent researcher (Ramon y Cajal program from the Spanish Ministry of Science and Education and a Marie Curie European Reintegration Grant from the EU). She obtained a permanent position as researcher at CSIC in 2007. Her research focuses on the effects of beneficial soil microbes, especially mycorrhiza, on plant tolerance to stresses, paying special attention to the regulation of plant immunity and the impact on above- and below-ground interactions with pathogens and insect pests. This research line has been continuously funded though different projects since 2006  and she has participated in other projects related to plant defense regulation and bioprotection of crops with national and international programs. She is also involved in different activities related to transfer of knowledge, as she has consultancy and technical support contracts with several ag-biotech companies. She is author/Coauthor of 59 SCI publications, most of them in the first decile or quartile in their area (H index= 36, total cites 6187, Scopus April 2020). She has a wide network of national and international collaborators, and has participated in multiple research proposals with teams from other European countries and America, including Chile, Argentina. She has been part of the steering committee and work package leader of the COST ACTION FA1405 on plant-microbe-insect interactions (2015-2019), with 28 participating countries. Currently she is the PI of the CSIC group and work-package leader in the H2020 ITN-Marie Curie Innovative Training Network aiming to train new professionals in understanding and improving Microbe Induced Resistance against Agricultural Pests (2018-2021).