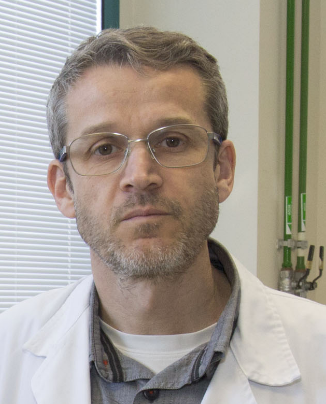 Dr. Victor Flors (orcid.org/0000-0003-3974-9652) has a degree in Chemistry with a specialization in Biochemistry at the Universitat of Valencia and got a Dr degree in Chemistry at the Universitat Jaume I. Dr Flors got postdoctoral experience at the Scottish Agricultural College in Uk and at the University of Neuchatel (Switzerland) at the Dr Brigitte Mauch-Mani’s lab. Currently, he is a researcher and lecturer at the Universitat Jaume I (UJI) with a permanent position since 2011. Dr Flors develops his research tasks in the Metabolic Integration and Cell Signaling Group in the plant Physiology Section at the Department of Agronomical Sciences and Natural Environment (MICS; www.nitropriming.wordpress.com). He has experience in participation and management of 18 national and international public projects and research founded by private enterprises mainly focused on plant immune system and induced-resistance mechanisms against diseases and pests. He has actively participated in the implication of hormonal signaling in priming mechanisms as well as in the development of new chemicals as plant protectants that ended up in four patents exploited by two enterprises and the UJI itself. His group has currently an associated research unit with the Estación Experimental del Zaidín (CSIC, Granada, Spain) with the focus in the mycorrhiza-induced resistance against insects and fungal diseases. His technical focus is based in hormonal and metabolomic analysis of secondary and primary metabolites participating in immune responses. In Addition, he also is involved in the development of new chromatographic techniques applied to plant-pathogen and plant-insect metabolome. He is author or co-author of 85 high raking scientific articles (SCI) with an H index of 36 and more than 5834 cites. He is in the Advisory Editors Board of frontiers in Plant Science and the expert panels of  ANEP (former Spanish Science Agency). He is currently the convenor of the IOBC-WPRS working group of Induced Resistance Against Insects and Diseases.