CIRAD is a public establishment (EPIC) under the joint authority of the Ministry of Higher Education, Research and Innovation and the Ministry for Europe and Foreign Affairs. Its activities concern the life sciences, social sciences and engineering sciences, applied to agriculture, the environment and territorial management. Its work centres on several main topics: food security, climate change, natural resource management, reduction of inequalities and poverty alleviation. CIRAD works with its partners in southern countries to generate and pass on new knowledge to support agricultural development. It puts its scientific and institutional expertise at the disposal of policymakers in those countries and global debates on the main issues concerning agriculture. It also supports French scientific diplomacy operations. Its mission is to perform development through research by building sustainable farming systems capable of feeding ten billion human beings by 2050 while preserving the environment. That development through research relies on the ability of the countries concerned to build a suitable higher education and research system that is supported by the authorities but remains independent. CIRAD is also a major player in talks between Europe and the South. It belongs to numerous European and international networks, and facilitates access for its partners in the South to EU programmes and their involvement in international scientific cooperation networks. CIRAD has a network of partners on three continents, and of regional offices, from which it works with more than 100 countries. CIRAD has a staff of 1650, including 800 researchers, 200 of which are assigned outside France: 50% in Africa, 25% in Asia and 25% in South America. CIRAD supervises more than 400 PhD students each year, 60% of them from southern countries. 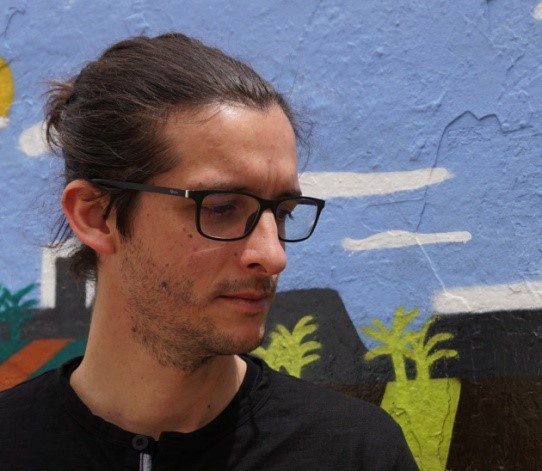